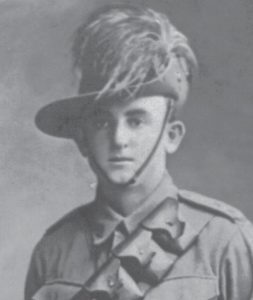 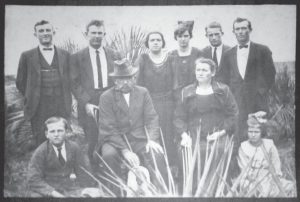 His younger brother Walter Henry Yeo also fought in the First World War. When Alfred was admitted to the Kyoomba Sanatorium in 1930, Walter would travel from Brisbane to Stanthorpe to visit his brother. 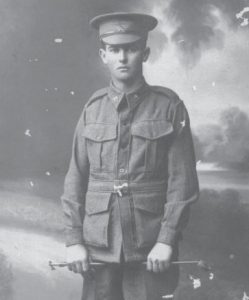 Walter Henry Yeo
WH Yeo Park at Victoria Point, Queensland is named after Walter. This land was originally  owned by his mother and after her death in 1933 Walter acquired the land.