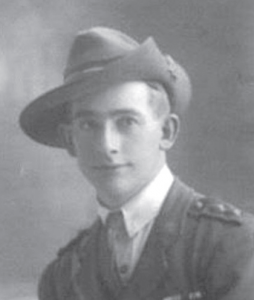 Action for which commended.

On several occasions this Warrant Officer has exhibited coolness and bravery in action.

At BAPAUME during action 14th to 17 March, 1917, his work all through was of high merit. On the evening of 14th March, with a fighting patrol of fifty men, he attempted to effect an entrance through a strongly wired position at TILL TRENCH, but was held up by machine-gun fire which was causing casualties This Warrant Officer seized a Lewis Gun, and quickly taking up a position on the enemy’s flank he engaged the hostile gun at pointblank range, silenced it and thus saved many casualties.
Signed – Lieutenant Colonel Alfred W. TOLL 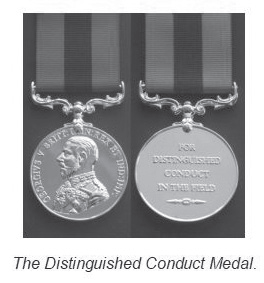 After the war, Lieutenant Adams returned home and in February 1920 he was elected the first President of the Rosewood Returned Soldier’s League. He married Norah Kathleen BROADBENT in August 1920 and they resided in Rosewood until his appointment as Shire Clerk at Esk. He was sent to the Kyoomba Sanatorium and is on record as being there in 1923. Lieutenant Adams died at the sanatorium in February 1925 and was buried in the Ipswich Cemetery beside his infant baby daughter, Joan who died in January 1923. 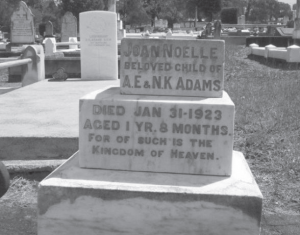