The Stanthorpe Soldiers’ Memorial was built in honour of those men, from the Granite Belt District, who left their homes and families to join the Australian Imperial Forces during the First World War.

Unlike in other towns, the Stanthorpe Soldiers’ Memorial is unique in that it is positioned outside the town center. It is located in Lock Street, on top of Foxton’s Hill. The position was selected because of the panoramic views it commanded over the township. The memorial comprises a large landscaped park with a rest house situated on top of the small hill at its center.

In late 1918 a local committee was formed in Stanthorpe to start fund raising for the project. By 1923 the committee had selected and acquire the memorial site. Warwick architects, Dornbusch & Connolly were engaged to design a suitable structure and in 1925 local builders NJ Thompson & Sons won the tender to build the memorial. The memorial was officially opened on the 6th February 1926 by General Sir William Glasgow.

The rest house is a cement structure, comprising of 4 gables, with the two entrances facing North and South. Above the entrance gables, in raised concrete, is the inscription 1914-19. The East and West gables bear the inscription “Soldiers’ Memorial”. The ceiling is made of pressed metal. Seats are built around the inside walls and originally there were five honour rolls, one of which lists the names of the fallen. Over time, additional honour boards have been erected to honour those from later military conflicts.

The ongoing maintenance of the building and the surrounding grounds were carried out with public donations. The bulk of this funding was raised at the annual morning service on Anzac Day.

Anzac Day services were commemorated firstly with a Dawn Service at the Soldiers’ Memorial followed by morning services in the various churches followed by a march in the main street led by the returned soldiers. In later years the Dawn Services moved to the current site in Weeroona Park, and the centre of town.

Many families and groups of friends visit the site, taking advantage of the picnic grounds surrounding the memorial. It also offers people a venue to sit for quite reflection, away from the hustle and bustle on the busy town area.

In 1963, ownership of the site was transferred to the local council. In June 2018, the Southern Downs Regional Council was awarded a Lasting Legacies Grant to redevelop and upgrade the memorial side, including restoration of honour boards and improved access to the memorial building.

They will not be forgotten… 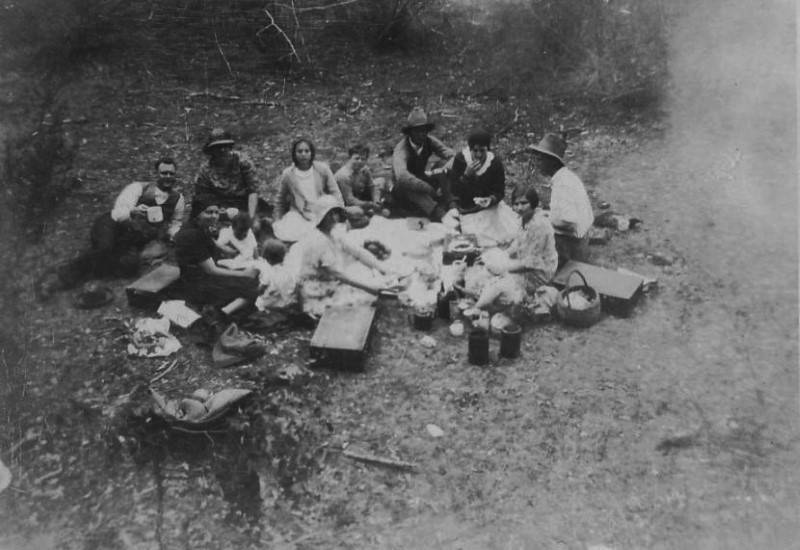 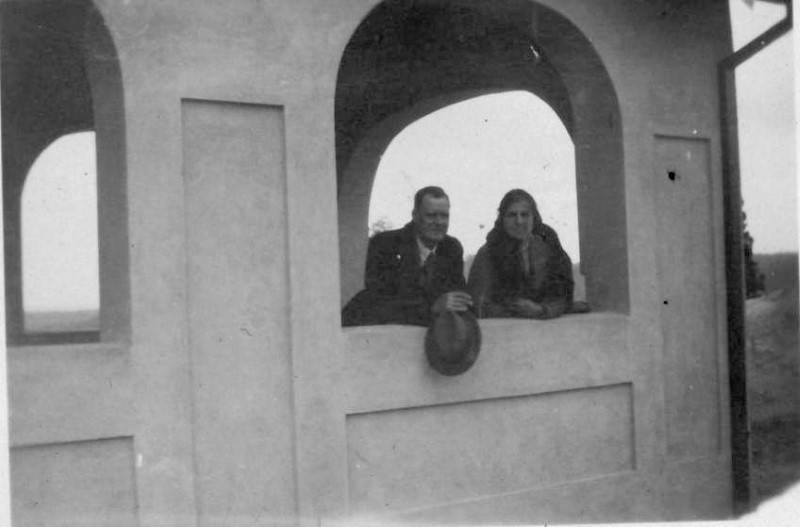 Osbane Smith with family & friends at the Soldier’s Memorial.