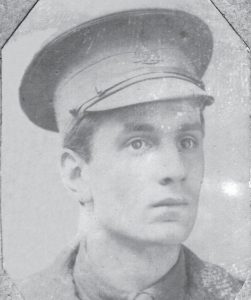 SERVICE NO: 12006
UNIT: Australian Army Medical Corps
PLACE OF BIRTH: Newcastle Upon Tyne, England
DATE ENLISTED: 4/9/1916
AGE: 20
PLACE OF ENLISTMENT: Brisbane, Queensland
OCCUPATION ON ENLISTMENT: Surgical Dresser
DATE OF DEATH: 9/7/1923
PLACE OF BURIAL: Toowong, Queensland
PERIOD AT KYOOMBA: 1917-1923
NOTES: Undertook study while at Kyoomba. Keen photographer who left a wonderful photo album of people who were at the sanatorium when he was there.

John Edward MOFFATT
John (Jack) Edward Moffatt was 16 years of age when he moved to Australia with his two sisters, Alice and Emily, after his mother died in England. His older brother Henry remained in England. Alice decided to return to England but Jack and Emily chose to remain in Australia.

Jack secured employment at the Brisbane General Hospital as a surgical dresser. He was 20 years old when he joined the 1st AIF and was posted to the Army Medical Corps. He served aboard the 6th Sea Transport bringing sick and wounded back to Australia, namely the 6th Australian General Hospital Brisbane. He was discharged from military service in Oct 1917 as medically unfit, suffering from pulmonary tuberculosis. Jack was immediately admitted to the Kyoomba Sanatorium for convalescence for the majority of the next five years with occasional visits to Emily’s home in Brisbane. 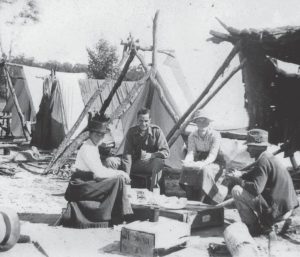 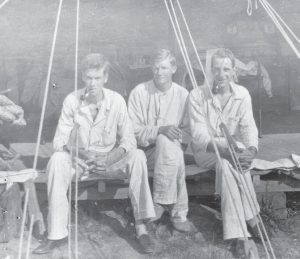 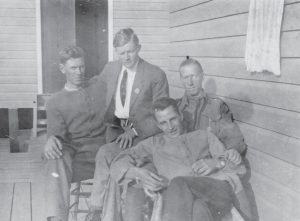 On the 9th July 1923, Jack passed away at the Ardoyne Hospital, Corinda after being transferred there from Kyoomba. He was 26 years of age. 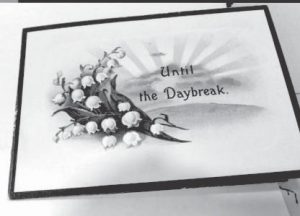